from Love Always Happens by the caretakers 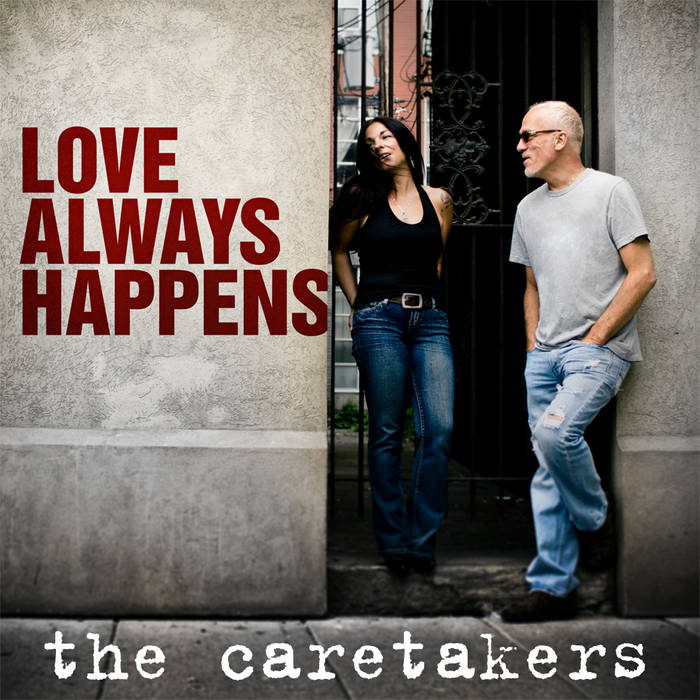