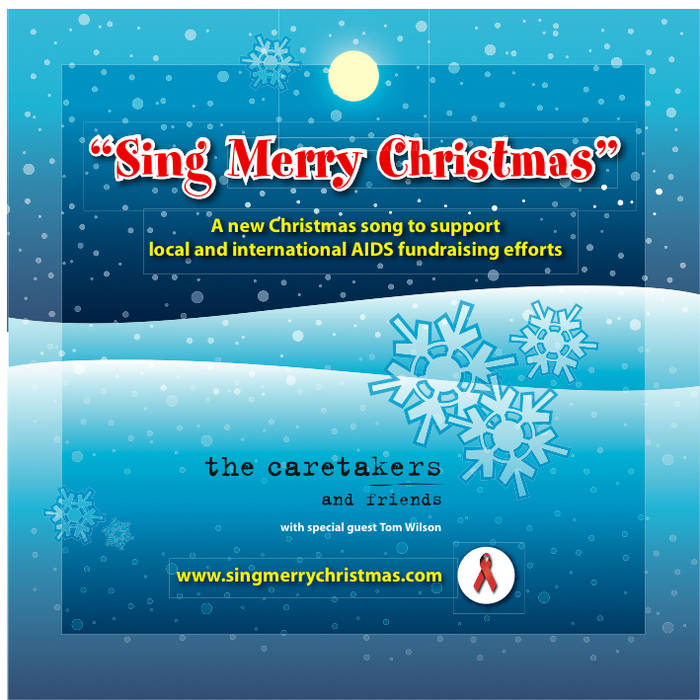 On November 16, 2008, Hamilton musicians launched the holiday season early with the recording of a new CHRISTMAS SONG TO SUPPORT LOCAL AND INTERNATIONAL HIV/AIDS AWARENESS and fundraising efforts. We trust this song of hope and Christmas cheer will not only become a holiday favourite, but also help to raise awareness and support of the grassroots organizations that are working to overcome the HIV/AIDS pandemic at home and around the world. PLEASE SUPPORT THE STEPHEN LEWIS FOUNDATION with the purchase of this song. Thanks and Peace always.