Oh Banyarwanda / Killing Me Killing You 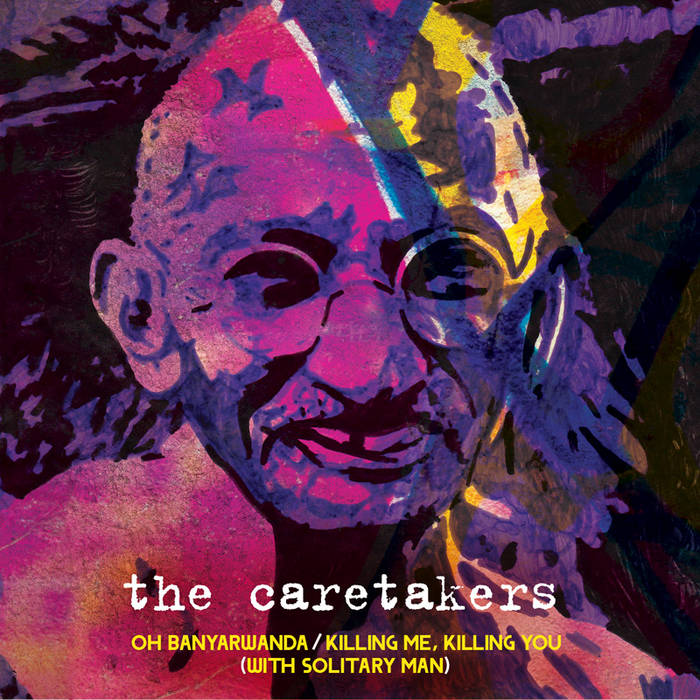 Famine and feast, disease and deceased, I'm so sorry
Humanity caved, no one was saved, no Joshua story
Women and children one hundred days of killing so unholy
Just like the forties a never-ending story so chilling, so gory

No war today the West said OK, no war tomorrow
Scars haven't healed over the killing fields of blood and sorrow
No military police no fear on street no more radio warnings
No more grief just a long lasting peace let's sing good morning
Track Name: Killing Me Killing You
KILLING ME KILLING YOU
Make love not war
Have breakfast in bed
What’s it all for
You’re no good to any one dead
Live and let live
Lend a helping hand
You don’t have to forget
But you have to forgive or

One step forward
Two jumps back
Don’t matter what you roll
You’re game’s so off track
What is truth?
Who are enemies?
Love thy neighbour
Meant a lot you see, now are you